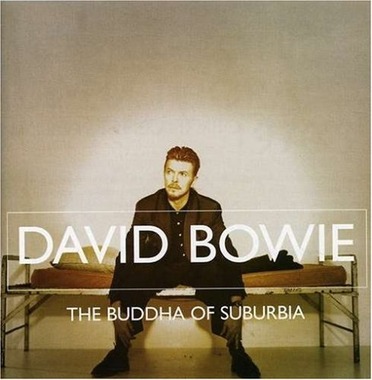 The Buddha of Suburbia
David Bowie

Even though I'm a huge David Bowie fan and have a fairly large knowledge of his music, the reviews below me are of such a high standard that I feel I maybe punching above my weight, but I'll give it my best shot anyway. Here goes:-

This is a very experimental rhythmic multi-layered album that sounds all the better for being digitally remastered. The various styles of music on this take in everything from Jazz, Rock, Techno and Ambient (including instrumentals). There are some great tracks featured here that include: 'Bleed Like A Craze Dad' which has an Underworld quality about it, as does the rhythmically hypnotic 'S*x And The Church'. Also worth mentioning is 'Dead Against It' and possibly my favourite - the Ambient ballad 'Untitled No 1' that will just make you melt. The only dead wood on this album in my opinion is 'Mysteries', 'Ian Fish Uk Heir' and a second version of 'Buddha Of Suburbia' which although is very good isn't strictly necessary, as it's practically the same as the original - as stated by another reviewer.

Finally, let's clear this up once and for all, this is a 100% bonafide Bowie studio album that happens to be a 10% soundtrack as well - in as much as the title track only. So please buy this underrated little gem this time round as it deserves to be discovered.