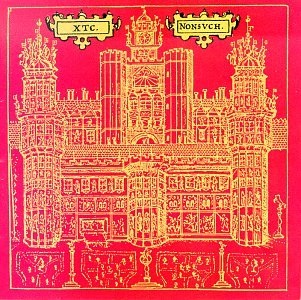 Nonsuch (styled as NONSVCH) is the eleventh studio album by the English band XTC, released on 27 April 1992. In a 1992 MTV interview, Andy Partridge said that he had selected the name of the album after encountering a drawing of Nonsuch Palace and, thinking that the archaic word "Nonsuch" meant "does not exist" rather than, as he later learned, "unique". In addition, the album title may have derived from a couplet in the lyrics of the final song of Oranges and Lemons (their previous studio album) "Chalkhills and Children":

while some nonesuch net holds me aloft

Two promotional videos were made.