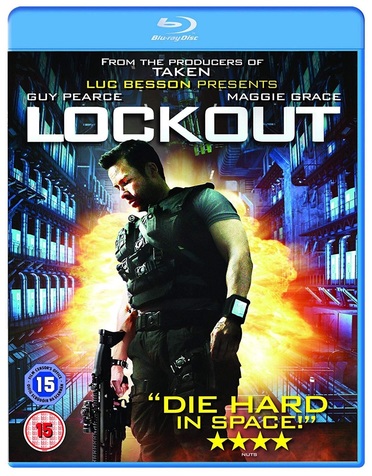 In 2079, in Washington, the ex-CIA Operative Snow is brutally interrogated, accused of treason against the United States. The chief of the secret service Scott Langral believes that he shot the agent Frank in a hotel room. Meanwhile, the idealistic daughter of the president of the USA, Emilie Warnock, is visiting MS One, a maximum security prison in outer space expecting to find evidence that the prisoners are actually guinea pigs of a huge corporation. When one of her bodyguards loses a hidden pistol to the dangerous prisoner Hydell, he subdues the staff in the central control room and releases the prisoners, including his brother Alex who becomes the leader of the riot. Now the veteran agent Harry Shaw offers freedom to Snow if he succeeds in rescuing the president's daughter. But the idealistic Emilie does not want to leave MS-One without the hostages.