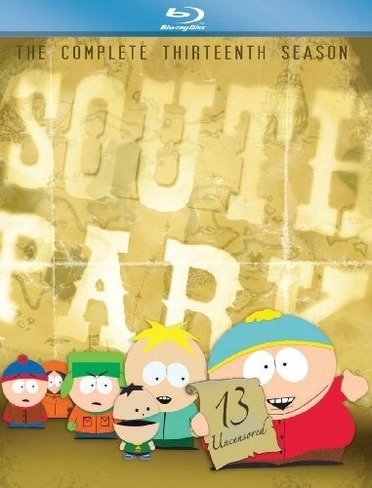 All fourteen uncensored episodes from South Park’s thirteenth season are now available in this exclusive three-disc set. Roll with the boys as they save the economy, the whales, and a bunch of dead celebrities all while discovering the joys of Fish Sticks. For them, it’s all part of growing up in South Park!