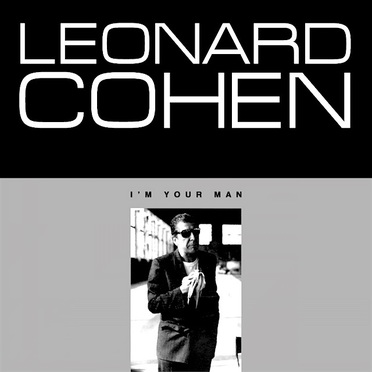 Only a few years prior tothe 1988 release of I'm Your Man, Leonard Cohen was no longer signed to Columbia Records in the United States. Yet, at 50-something, the Canadian poet, best known for writing "Suzanne" back in the '60s, staged a most unlikely artistic comeback with a song cycle as lyrically rich as his earliest, critically acclaimed work. The music corresponded perfectly, highlighted by shopping-mall keyboards and drum boxes ("Tower Of Song") and disjointed back-up singers ("Jazz Police"). In this alienated environment, Cohen went to work less as a singer than a secret agent reporting on a world mesmerized by glitter and rouge. "First We Take Manhattan" is the opening tour de force, merging pillow talk with cosmopolitan crisis, whereas the hypnotic "Everybody Knows" rumbles with a refrain made menacing by Cohen's basso profundo growl. A romantic, he sings Gabriel Garcia Lorca ("Take This Waltz") and offers "Ain't No Cure For Love" with the grace of an elder statesman.