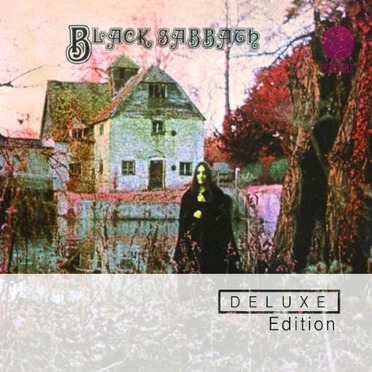 Digitally remastered and expanded two CD deluxe edition of the 1970 debut album from the British Metal legends including a bonus disc containing nine previously unreleased tracks. Black Sabbath, the album, is often regarded as one of the first Heavy Metal full length releases. The album reached #8 on the UK Album Chart. Following its US release in May 1970 by Warner Bros. Records, the album reached #23 on the Billboard 200, where it remained for over a year, selling a million copies. 17 tracks. Sanctuary. 2009.